Little sparks of wellness wisdom from the Face Exercise Guru 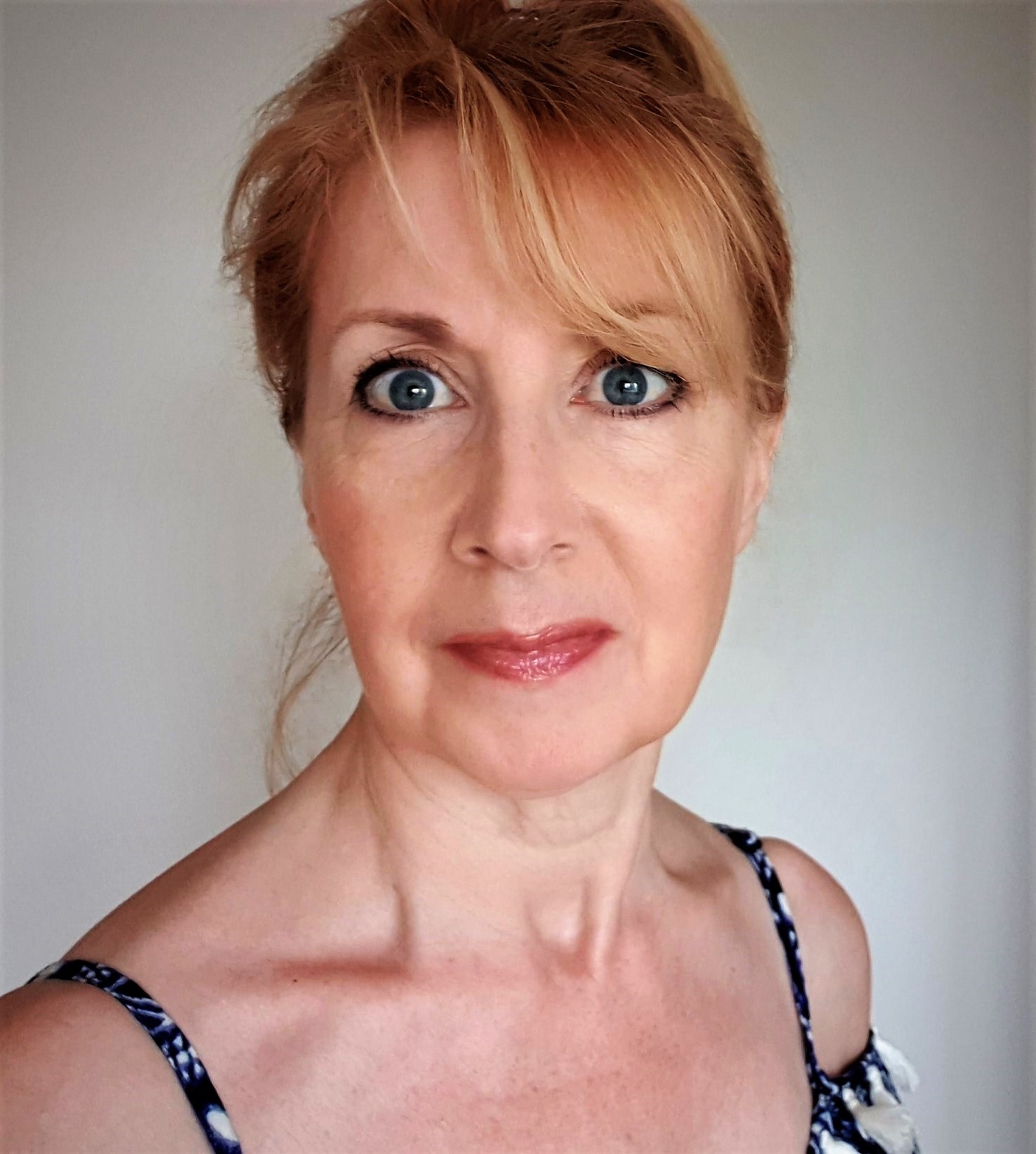 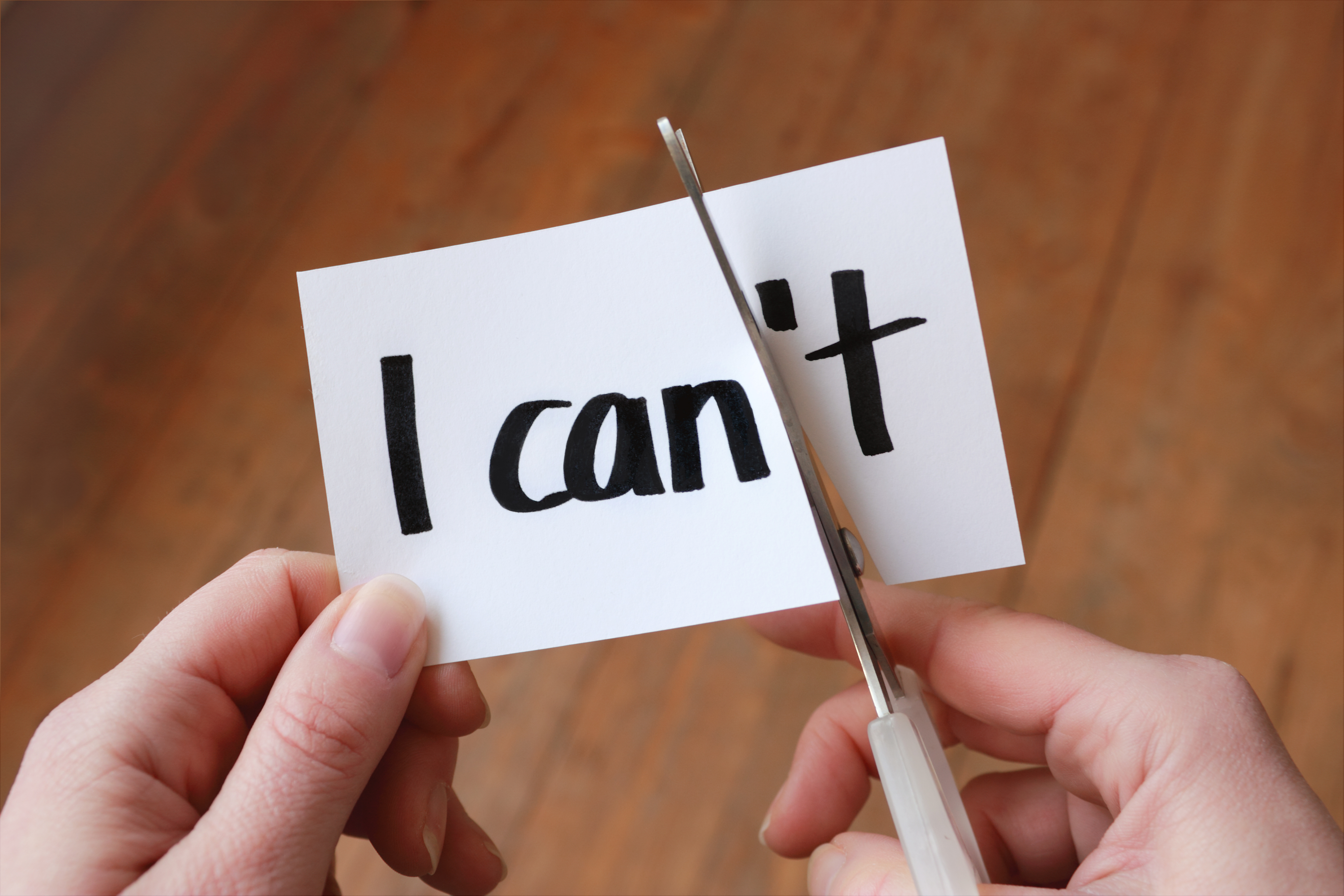 Motivation, mojo, willpower - why is it SO hard to find? If your willpower disappears when it comes to achieving goals, use this 10 step plan to set your mojo free and spark the limitless motivation that's hiding in everyone.

Think about the why’s behind the goal you want to achieve. What you’re looking for is a reason that sparks a real, tangible desire, so you’re fully invested in achieving. Remember to include your own happiness as a major driving point. This is often overlooked: a big reason for any goal should be that it is for yourself. And it’s right for you to have the time and ability to fulfil your own needs, as well helping other people to fulfil theirs.

2. Be practical and plan

Planning takes away some of the pressure and lays the foundation for success. If you doubt your ability, start by thinking: ‘If I were to do…, what would be the first step I might take?’ Get familiar with the possible ways you might begin the project if you were to do it and the options that might suit you. Do some research to see how other people approach the same subject, and also what they did to succeed.

Apply the same time management skills for your goal that you use for work and the essential things that make your life happen. Set a regular day and time to work on tasks with enough time to complete what’s needed each week. If time constraints do prevent a task being completed, recognize even a small amount of work is a step closer. For example if you’re working on getting fitter and that big workout won’t fit into your day, reschedule it and do a shorter workout in the time that’s available.

4. Recognise the motivation you already have

By recognizing daily achievements. At the end of every day, think of 3 things that you’re proud of. Everything counts: making a great sandwich, being patient with the kids, leaving work on time, reading that book. Sink into the feeling of pride and enjoy it. Practice this daily to strengthen awareness of your existing willpower.

A big goal is easier when it is broken down into bite-size pieces. Plan a manageable route through from one step to the next so that the act of completing them becomes enjoyable. Small goals help motivation to flourish. Give your full attention to each task as you work on it, and appreciate each success before moving on to the next step.

Losing weight tip: Increase willpower by setting manageable targets: choose something in your wardrobe that is only slightly tight and aim to lose weight for it to be comfortable. Achieve that first, and then choose something else that’s a little too tight for the next target.

Build in enjoyment along the route to your goal to boost your motivation going forward. Fun doesn't need to be expensive or complicated and if it is connected in some way to the hard work, so much the better. For example, if you’re doing my face exercises treat yourself to some new make up to show off your results, or wear that dress that makes you feel fantastic.

7. Stop beating yourself up

Don’t beat yourself up for lacking motivation: it only leads to more negativity and it then becomes difficult to move forward. By looking at a situation from a position of lack, or not having, it puts attention firmly on what you don’t want or don’t have.

From today, take your thoughts off what you don’t have – yes it’s hard!–and practice putting them on to the goal as if you’ve achieved it. Changing the focus of your thoughts like this draws attention away from not having, and initiates an ability to see a goal as within reach.

For example, if you want to exercise more, take your thoughts away from: “I’m so unfit and out of shape” and move the thought forward to a benefit of the goal such as: “I so enjoy being fitter”.

Book Recommendation: Excuse Me, Your Life is Waiting, by Lynn Grabhorn.

8. Play to your strengths

Use skills that you already have. People who succeed aren’t necessarily good at it or natural high achievers, but they are good at using their known strengths to get things done. If you know; let’s say, you are good at organising at work, mentally put what you want to achieve into a work situation and use that skill to organise it. Or if you get the best work done in the evening – work on the tasks in the evening.

9. Challenge the devil on your shoulder

Everyone has a set of internal rules that develop over time as a response to life, and they can present as excuses or negative thinking. If a thought or self-criticism comes up that stops you, question it. Why shouldn’t you learn how to dance the tango? Why is your dream stupid? Our internal dialogue is a version of how things are, often picked up from other people (in which case it doesn't apply to you at all), or left over from an adult-to-child criticism (in which case you’re years past being told what's stupid and what isn't). It’s entirely possible that the particular counter-argument you’re listening to is from somebody else's viewpoint, and as such is a version of life that isn’t true.

"When the decision is clear, the doing becomes effortless" Ralph Blum

Losing momentum can happen if a decision isn’t clear-cut. A ‘want’ on its’ own isn’t enough to carry you over the first heady surge of enthusiasm of the first few weeks. If you want something, pay it attention. Look at the want from all angles, not only the emotion surrounding it. If you decide to go ahead, what would change in your life? The emotion of wanting comes first: the decision is what you do about it.

Another point about momentum is that when life is busy, completing tasks is weirdly easier because there is less opportunity to pause in between jobs to decide you don’t want to do the next one. That’s why it’s harder to get things done on a day that starts slow - something many people have suffered with during time indoors during lockdown. The way to initiate momentum is by doing small chores first. Complete these and move straight on to the more challenging task you’ve been putting off.

In the 1980s; years before I became a Therapist, I started a telesales job with a small agency that sold advertising in newspapers and magazines. The mornings started with a rousing pep talk, just like Leonardo DeCaprio's 'Pick up the phone and start dialling' speech* in The Wolf of Wall Street. That scene took me right back to the heady adrenaline rush of sales when every day was a rollercoaster of excitement ( but thankfully without the drugs: our only vice was a bottle of low-alcohol Lambrusco on a Friday afternoon).

I longed to crack it and land a sale - it took me two hard weeks of timid cold-calling to get my first tiny ad, but that same afternoon I sold two more. I could do it! Before long I discovered that selling a little advert was the key to landing a bigger one, and once the momentum got going the sales could be unstoppable until the end of the day.

Small successes led to bigger ones. When one person in the team sold, another person sold a bigger ad with the next phone call - there was a burst of sales all at once. One of the biggest secrets to landing a whopper was to stand up mid-call, when the customer on the other end of the phone was on the brink of a decision. On the days when sales were elusive (and the doldrums were catching too), getting some fresh air or making the tea often cleared the block.

The takeaway from this story is that a small task (success) is the key to completing a bigger one. Complete a small task before moving on to one that's larger so that your success builds from the smallest upwards. If motivation on a particular day is hard to find, go and do something else, or go for a walk to clear your head. When you come back, just get on with the job that's there to do.

Success is catching. Although surrounding yourself with upbeat, successful people isn't always possible, use videos from YouTube to replicate the sales trick of rousing motivation.

Wellness, health and beauty from 20+ years of natural health expertise - what's not to love?

My research into all things natural never stops, if you've got a personal hero product you'd like to shout about I'd love to try it! Contact us at [email protected]